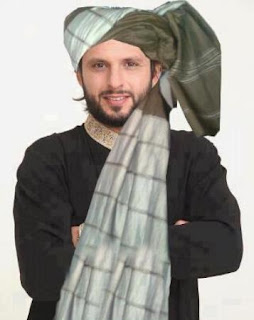 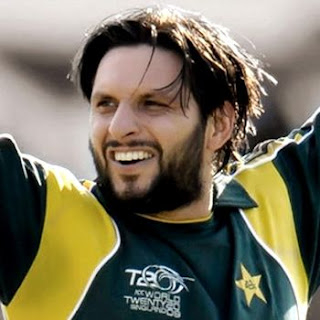 In spite of the big win, it's important to recognize that fundamental weaknesses remain in the Pakistani side.In my view, a dispassionate review of the team's record would bring out the following:

2. Bring on board a world-renowned sports psychologist to increase mental toughness and improve the overall temperament and tenacity of the players to perform well under pressure. The anger for any losses should not be directed against individual players. Instead, the passion should be channelized to improve the effectiveness of the team as a cohesive unit.

Highlights of Pakistan vs West Indies ODI at Providence Stadium in Guyana:

Thanks Riaz for good article, I happened to watch the game on Espn.

The match was won single handedly. The performance indicates that Boom Boom is not finished yet. That he was dropped from the one day and T20 squad was a mistake committed by those involved with selection. He is a rhythm player and probably needs more luck than a normal cricketer. On his day, he is a match winner and that is good enough reason to hang around with him. His talent for hitting the cricket ball is unique and extra ordinary. He takes risks and if he is able to slam couple of sixes, chances are that the bowler would make mistakes and the hammering thus continues. It is generally seen that a good performance in batting supplements bowling and vice versa. Ian Botham was in the same groove.

Wonderful suggestions. Additionally, the batting technique needs to be addressed. The Pakistani players are very comfortable playing on slower tracks, but when it comes to Pitches in England, Australia and South Africa, they seem to be under a spell of mediocracy. The openers, one and second down positions require the most sound batsman on whom the team can rely. There needs to be standards for these positions, indiscriminate selection without merit puts the team under tremendous pressure and they crumble.