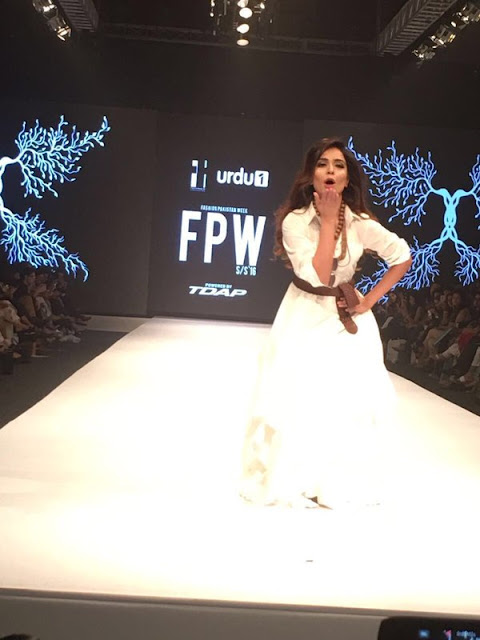 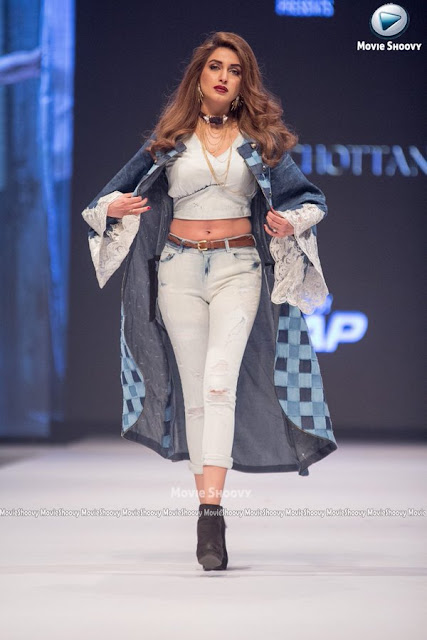 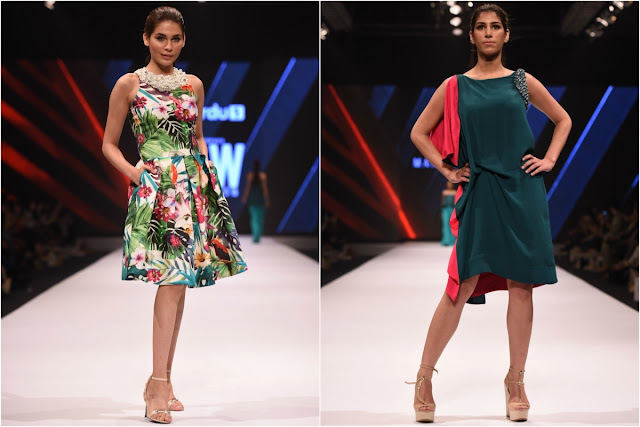 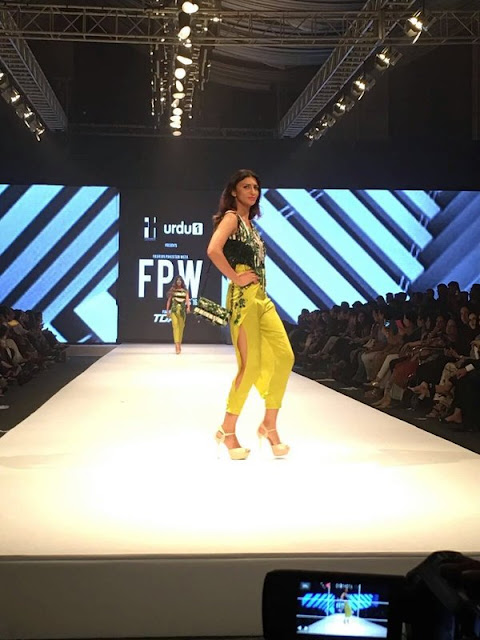 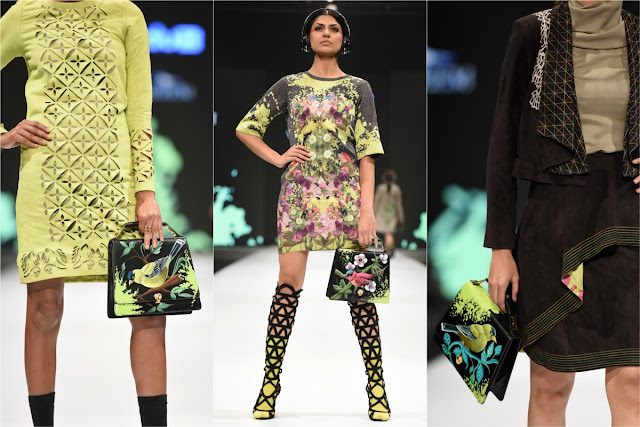 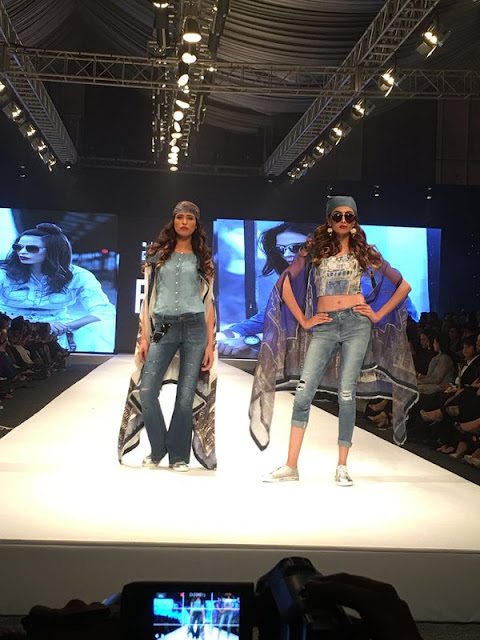 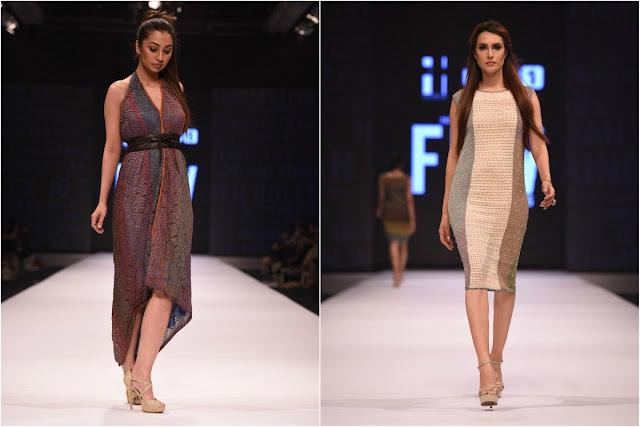 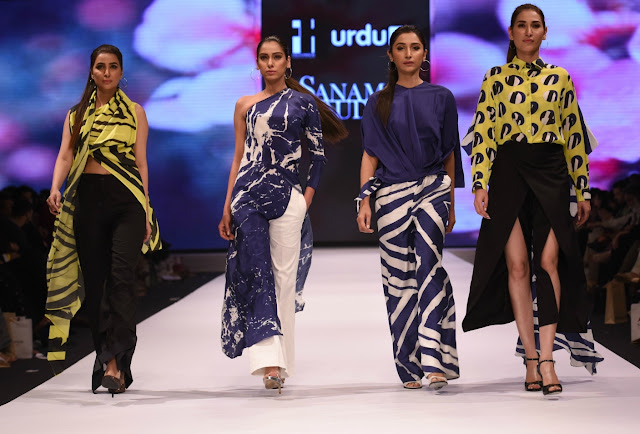 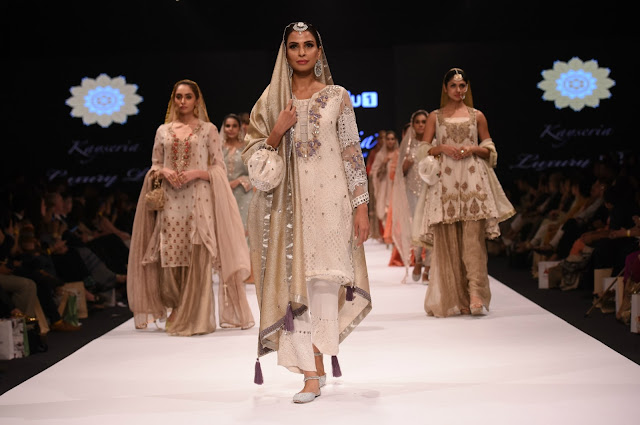 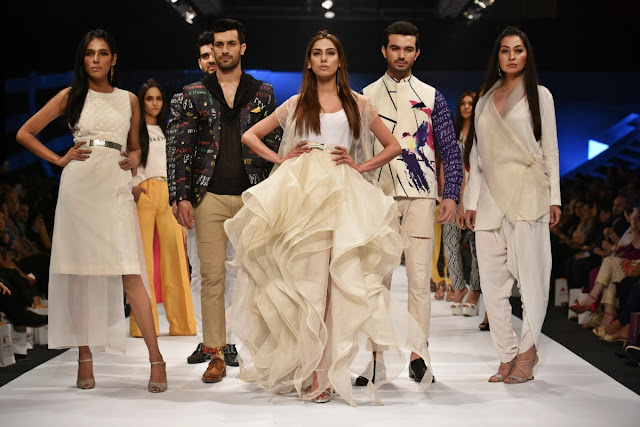 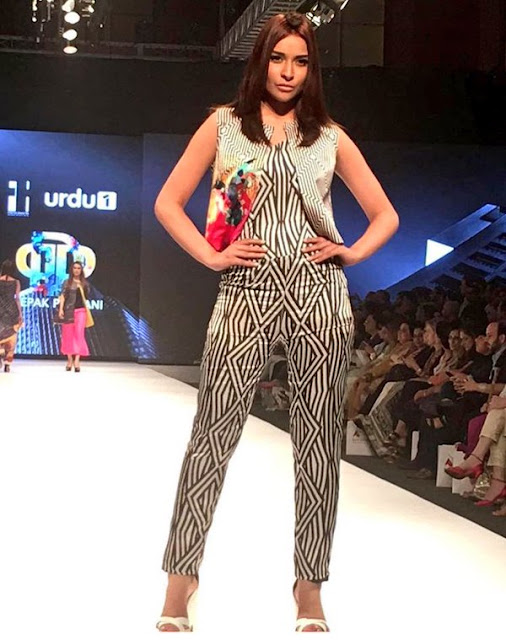 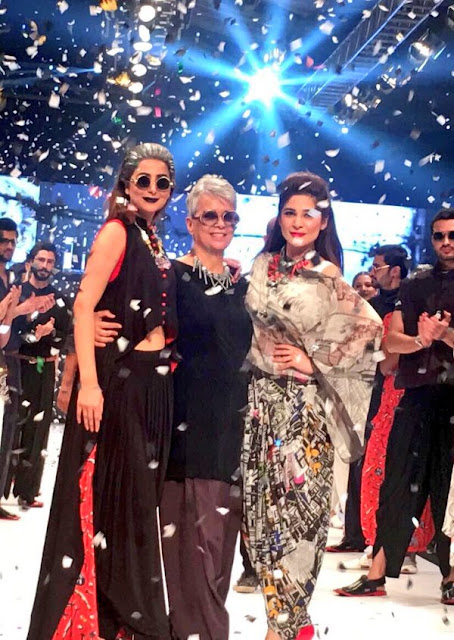 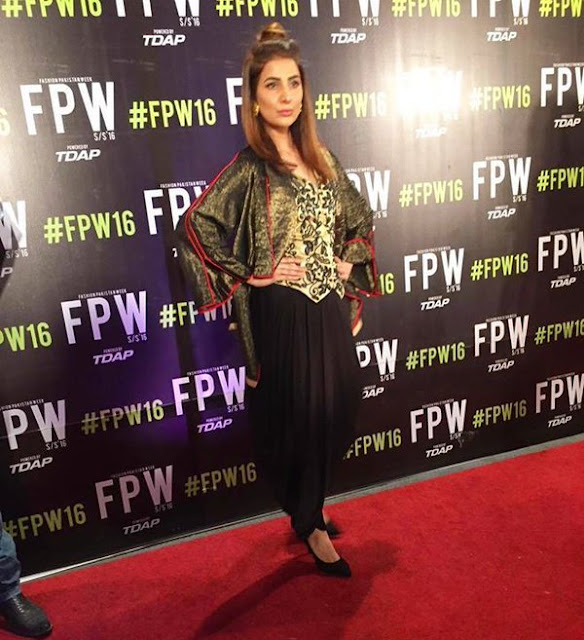 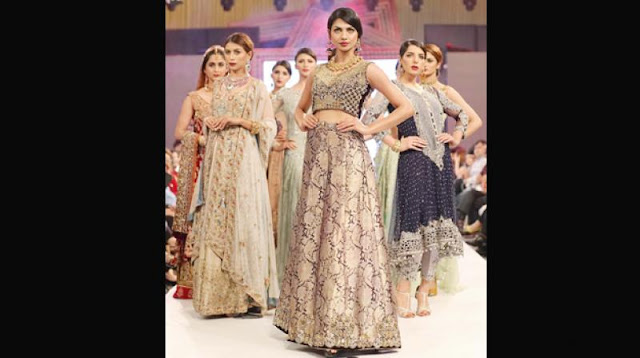 With the second phase of the CPFTA, there is a possibility of relocating the production of international brands, many of which have facilities in China that import cotton fabric from Pakistan as raw material—to Pakistan itself. The inflow of Chinese investment in machinery and technology in order to set up production bases in Pakistan will drive innovation and economies of scale, thereby making Pakistan regionally competitive in cotton-based garments. In addition, Pakistan will garner a favourable position for exporting to other markets that have so far been trading primarily with China as well as potentially to other Regional Comprehensive Economic Partnership (RCEP) members.

The period from 2009 to 2015 witnessed an increase in direct export of cotton suits from Pakistan to India that peaked in 2015 at USD 247,800 from USD 4,100 in 2009. The growing appetite for Pakistani designs and styles in India also led to the development of a huge parallel industry in India, where manufacturers in Surat, Gujarat took inspiration from the Pakistani designs and patterns and replicated them on to the domestically produced fabrics.

India’s markets got flooded with Pakistani cotton suits – both originals and first copies - for tag-conscious and price-conscious customers respectively. Since the India-Pakistan trade ban in 2019, the supply of these Pakistan-made garments was once again re-routed via Dubai; India imported USD 68,100 of cotton suits via the UAE in 2019, jumping significantly from USD 3,600 in 2018.

While pricier cotton ultimately impacts the consumers of cotton-based garments, re-routing via third country pushes the prices further up. Despite this, the Dubai-angled triangle for trade between India and Pakistan continues to exist as the mechanisms of indirect trade remain more organized than those of direct trade.

The question is what an agreement like CPFTA2 can lead to, given the current circumstances. There can be two scenarios – one, shifting away to sourcing raw material via routes that are not as cost-effective, could hurt Pakistan’s export competitiveness vis-à-vis other trading partners, like China in this case, or two, Pakistan, despite the disruption of cotton supply from India, could manage to produce/source cotton at competitive prices, and emerge as a regional hub for cotton-based garments. The latter is just as likely, if not more.