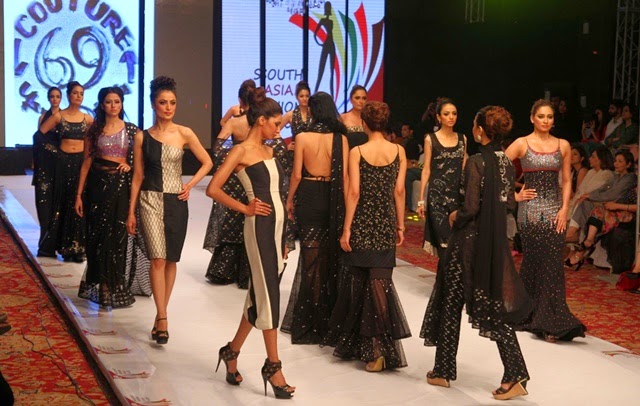 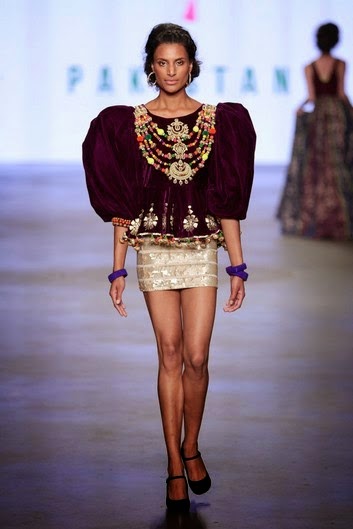 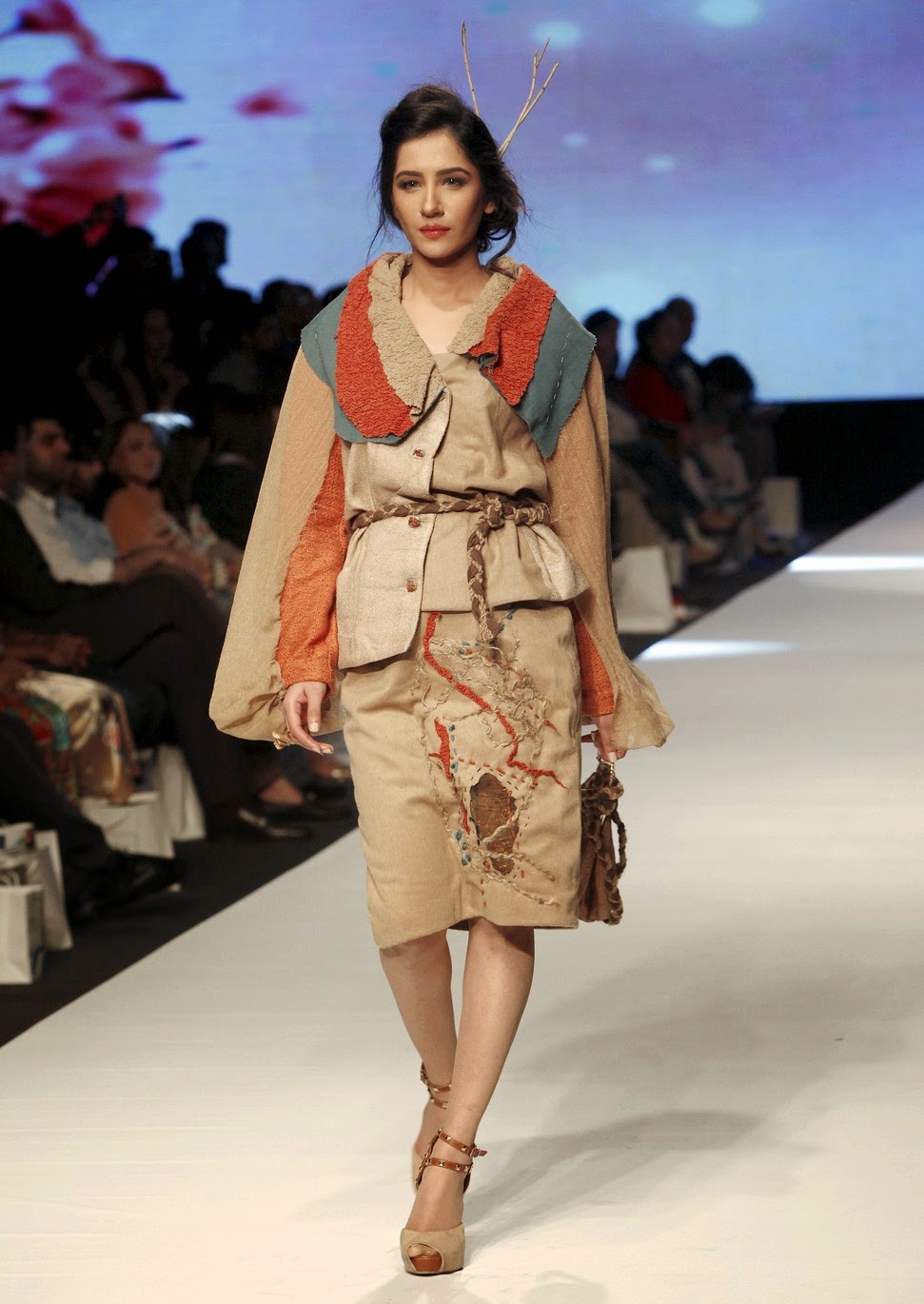 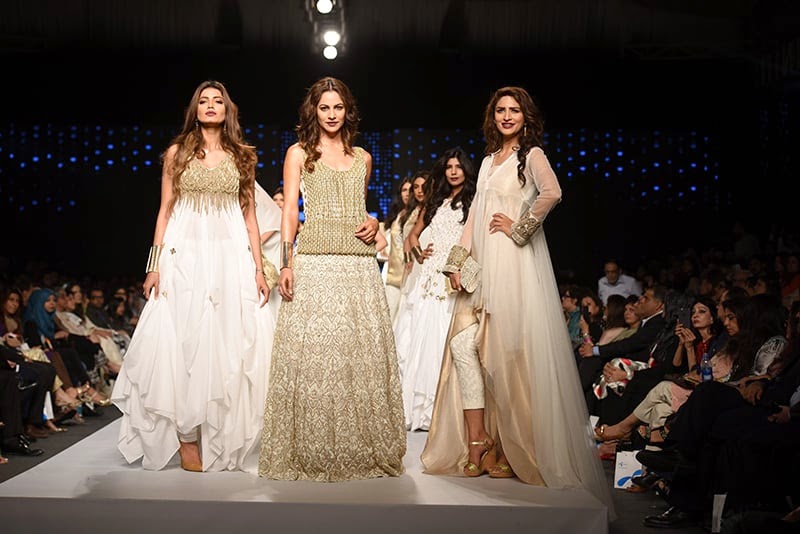 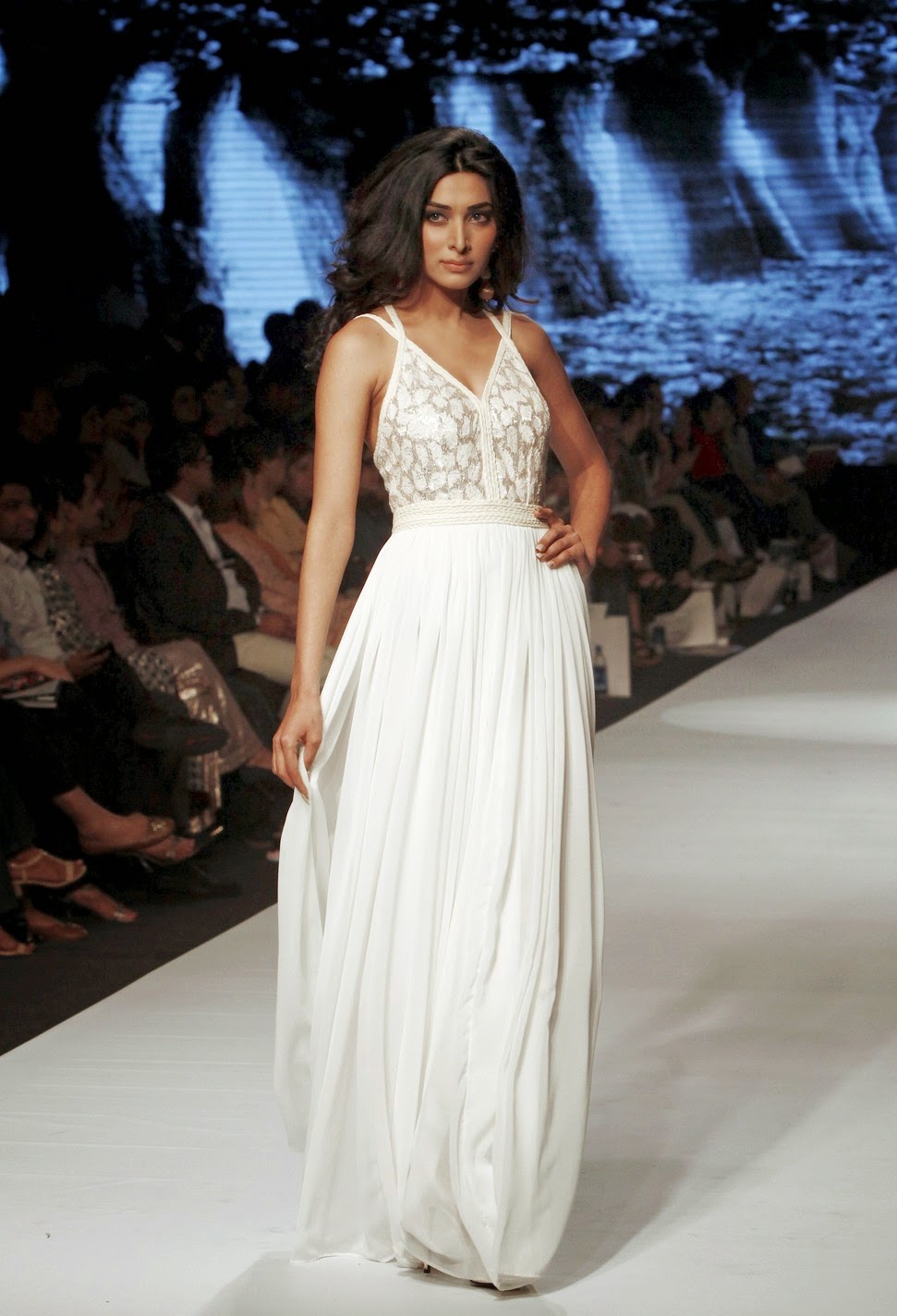 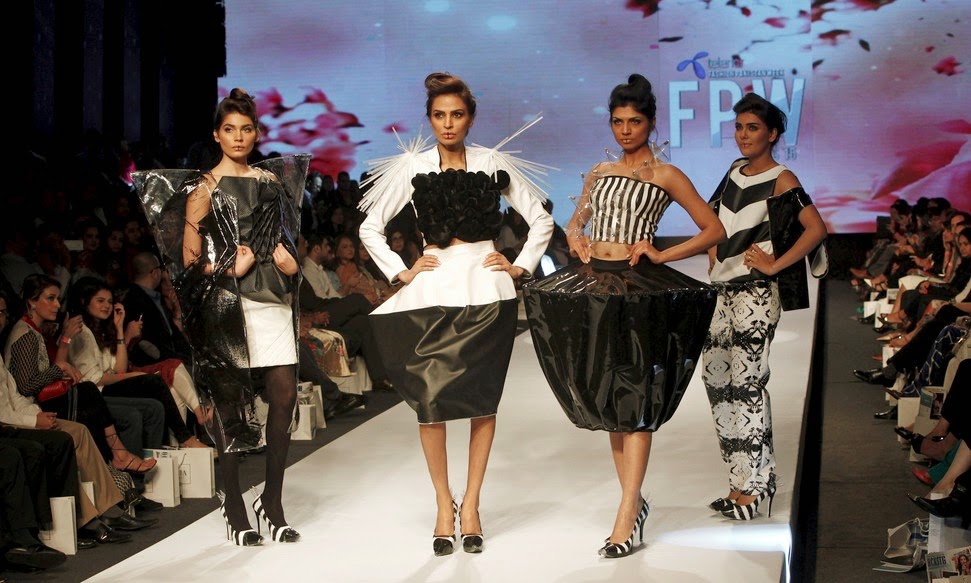 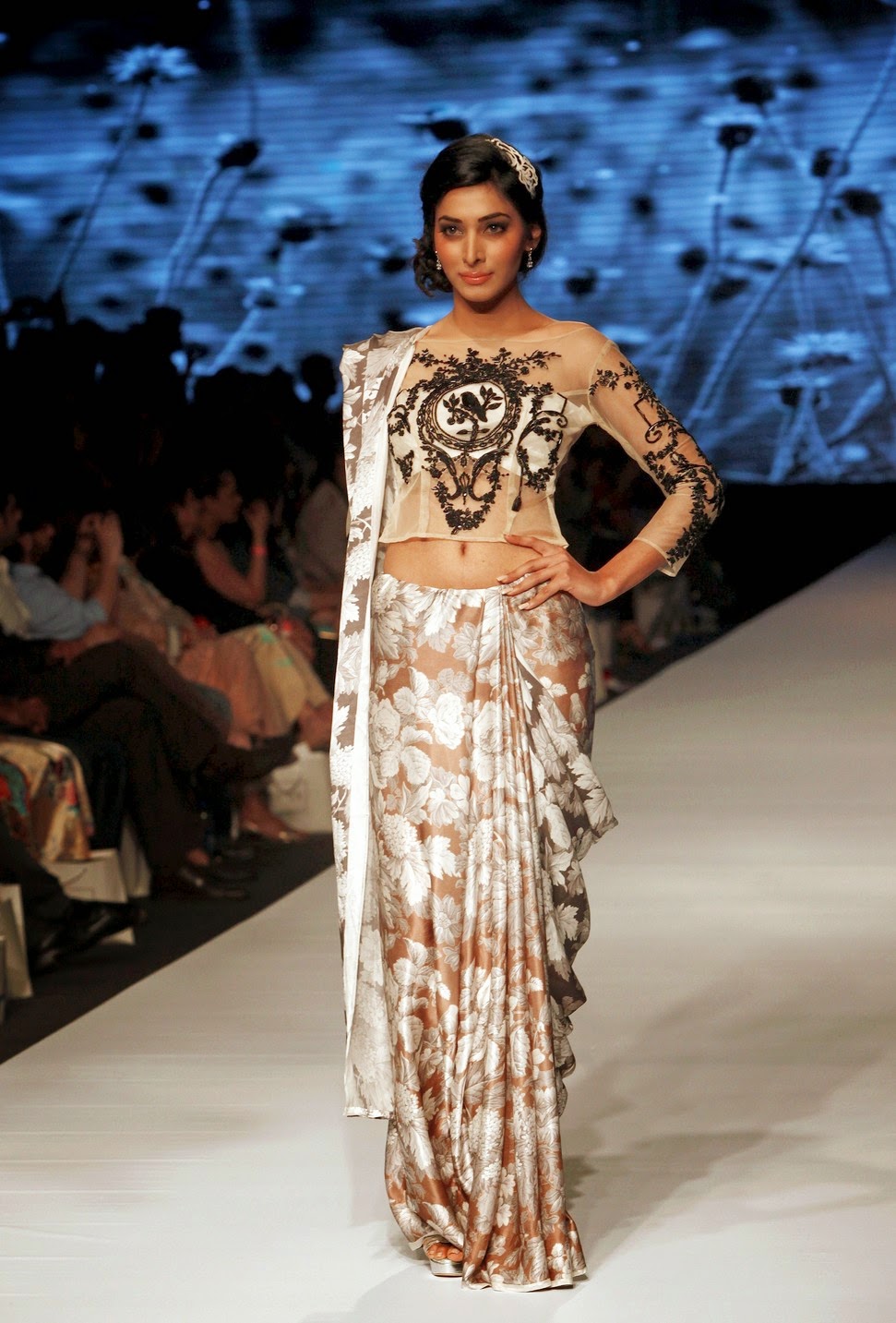 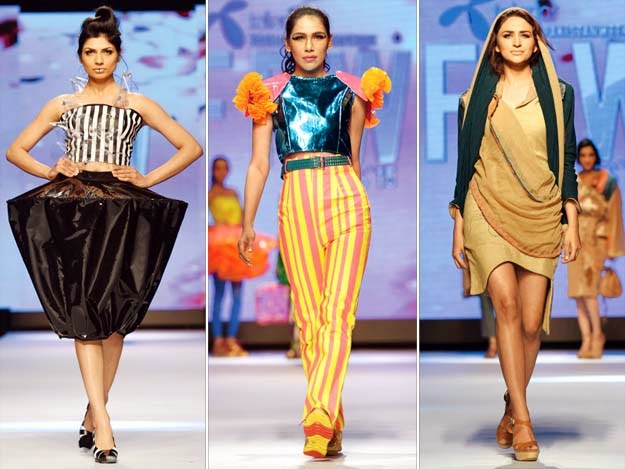 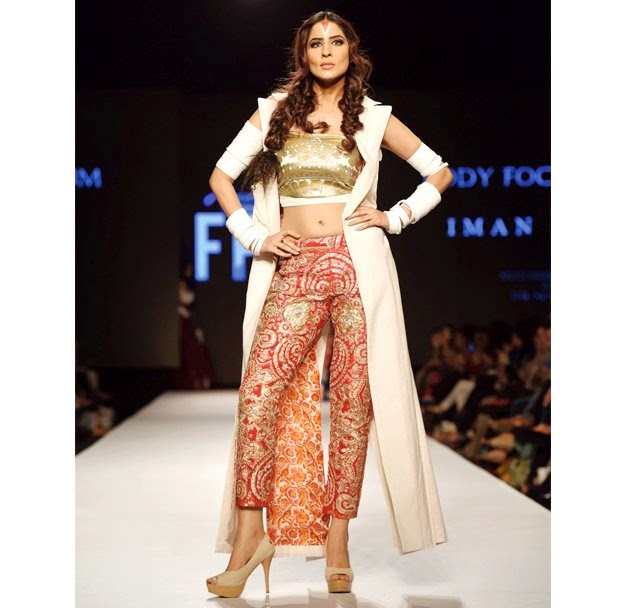 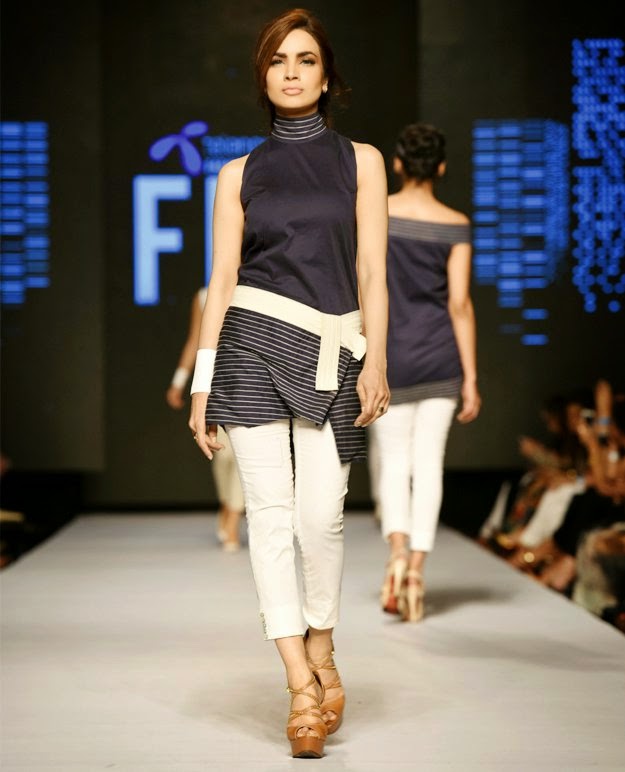 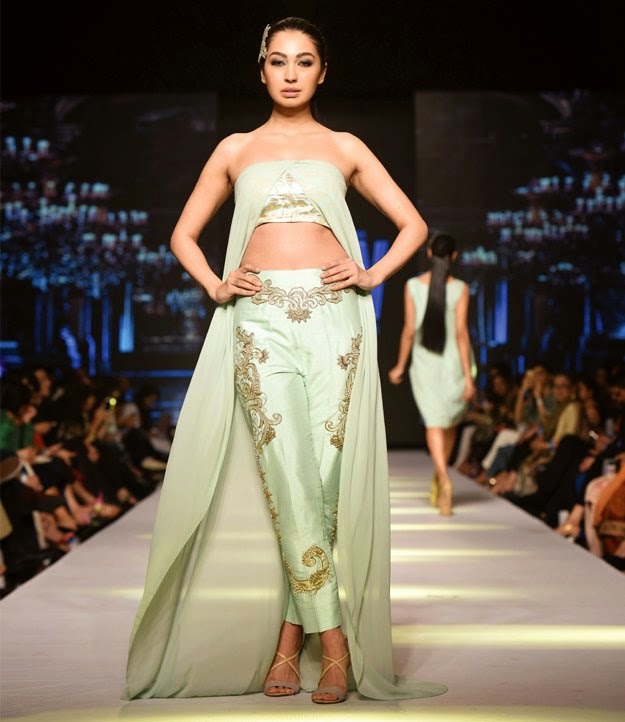 
The model has made stunning disclosures during her interrogation, naming several politicians and businessmen who used her services to stash cash abroad, according to officials attached with the investigation of this case, which is likely to be referred to a special team of the Federal Investigation Agency (FIA).
Background discussions and interviews with the supermodel’s family and friends reveal she has admitted to taking money abroad since 2011. Despite several attempts, the people named by Ayyan during interrogation did not respond.
After a modelling show in Karachi in March 2014, investigators say, she travelled to Dubai, Abu Dhabi and extensively in Europe, including London, Germany, Romania, Italy and France.
http://tribune.com.pk/story/864893/ayyan-laundering-money-for-political-heavyweights-businessmen-since-2011-investigators-reveal/
Ayyan laundering money for political heavyweights since 2011, investigators reveal

How #Pakistan’s top supermodel Ayyan Ali ended up in jail. Absent from #TFPW15 in #Karachi http://wapo.st/1aB7fZ4

Ayyan Ali was used to being watched. As Pakistan’s top supermodel, she was one of the country’s most photographed figures. Her pale skin and startling gray eyes had launched countless marketing campaigns. Her every action was fodder for gossip magazines.

Perhaps that is why she arrived at Islamabad’s international airport after midnight on March 14: to avoid the crowds. But as Ali settled into the VIP departure lounge, she was being monitored nonetheless. This time, however, it wasn’t her adoring fans ogling her. It was the police.

Acting on a tip, Pakistani authorities inspected Ali’s luggage and allegedly found $506,800 stuffed inside a small suitcase, according to Pakistani media. They arrested the model and aspiring actress for money laundering.

Ali’s arrest has upended more than Pakistan’s fashion industry. According to Pakistani media, she has also implicated politicians and fellow models from inside jail. Her arrest comes amid wider inquiries into Pakistani politicians and money laundering.

Often known simply as Ayyan, Ali has been the face of Pakistan’s booming fashion industry since the age of 16. She is so famous that there were calls for her to become the first Pakistani to represent the country at the Miss Universe Pageant. (She did not.)

Over the past five years, her fame has spread far beyond the catwalk. She has seductively posed with dripping ice cream bars, driven a blood orange Lamborghini in a cellphone commercial and served as Calvin Klein’s brand ambassador in Pakistan. On social media, she posted pictures of herself on her own private jet with the caption: #HATERSACTINGFUNNY‬.

In recent months, Ali had sought to reinvent herself as something of a bad girl. She embarked on a singing career, releasing several singles including a song called “Earthquake,” for which she posed with a cigarette perched between her lips.

Bad girl or not, Ali’s March 14 arrest nonetheless stunned Pakistan. Authorities accused the nation’s top supermodel of attempting to smuggle the small fortune onto a late night flight to the United Arab Emirates. Khurram Latif Khosa, one of Ali’s attorneys, told the Guardian that his client was never going to take the cash out of the country. Instead, Khosa says, Ali was going to hand off the money – proceeds from a legal property sale, he claimed — to her brother before boarding her flight.

According to Pakistani media, however, Ali later admitted to officials that she had received the money from the brother of a prominent national politician. One paper described a ring of politicians using models as mules for an alleged international money laundering outfit.

Ali’s arrest comes amid wider worries over the nexus between crime and politics in Pakistan. Last month, Pakistani officials raided the Karachi offices of political party Muttahida Qaumi Movement, or MQM, arresting 20. And on April 1, London police arrested another member of MQM on suspicions of money laundering. Mohammed Anwar was the sixth man to be arrested in the British investigation, which does not appear to be connected to Ali’s arrest.

Pakistan is abuzz with rumors and theories as to how a fashion darling became an alleged felon facing up to 14 years in prison. Some paint Ali as a patsy.

“My first reaction was there goes one more girl,” fashion matriarch Maheen Khan told the Guardian. “A lot of these girls come from very protected families and can be very naive. I think of her as a victim.”

Much of the media coverage has centered on the conditions Ali faces in Pakistan’s notorious Adiala Jail. The country’s No. 1 model is now one of 4,500 inmates, including convicted murderers and terrorists. Pakistani newspapers have reported that Ali is living in relative luxury inside a private room with a TV, refrigerator and cellphone, but the BBC reported that’s not the case.